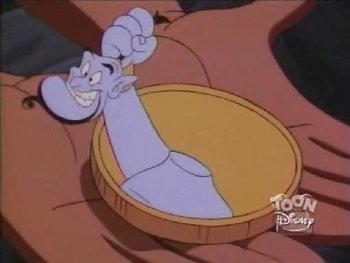 "Tails - you lose your head!"
Advertisement: