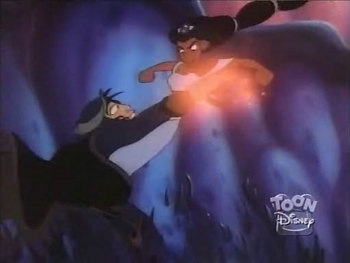 This is what happens when you underestimate Jasmine.
Advertisement: