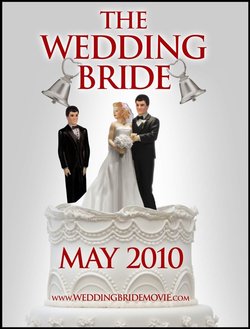 Even the poster mocks him!
Advertisement:

.The movie managed to have 2 sequels, as seen in the 17th episode of the 7th season.

This "movie" has examples of: