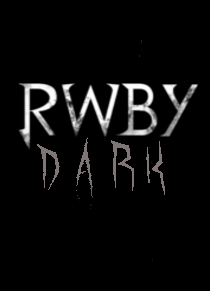 Forget all you know.
RWBY: Dark

It is an Mirror Universe Dark Fic taking place in a dystopian version of Remnant. All of the heroes from the canon series are now the villains, and the heroic protagonist Cinder Fall must lead her ragtag group of rebels through the hostile world and oppose the vicious tyranny of Lord Ozpin.