Comic Book / The Power of Shazam 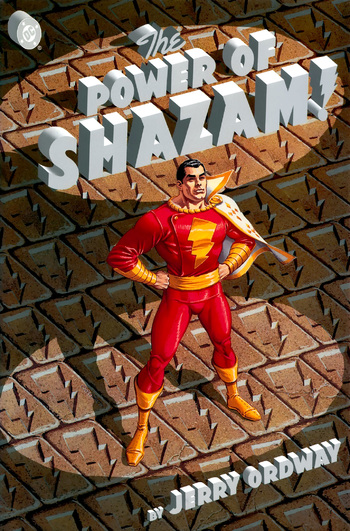 The Power of Shazam! is a 1995 comic book series published by DC Comics.

Serving as yet another retelling of the Shazam! mythos, the series serves as a retcon for Shazam!: The New Beginning and reintroduces many of the characters to the DC Universe.

It started out as a 1994 graphic novel by Jerry Ordway, then became an ongoing series which ran from 1995 to 1999, and was given a single issue revival in January 2010, tying into DC's Blackest Night event.