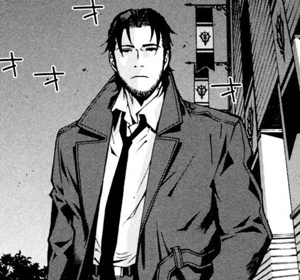 The heir to the Zeonic corporation, Leopold is a failed soldier who washed out of basic training on Earth and was shipped back to Side 3. Assigned to investigate the recent rash of bombings, he uncovers the plot against Gihren, and winds up in a lot of trouble.

A close friend of Leopold's from when they were children, she currently works in Cecilia's office.

Commanding officer of Zeon's Capital Defence Division, Schlesser is a respected officer and Zeon Deikun loyalist. From early on, it is strongly hinted that he is involved in the Valkyrie plot.

Leopold's one-time commanding officer, Lance lost an arm in combat, and is now a member of Schlesser's Capital Defence Division.

A mysterious figure who leads the Valkyrie plot from the shadows. He is the target of Leopold's manhunt. 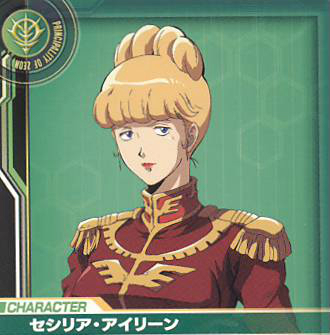 Gihren Zabi's secretary, aide de campe, and all around assistant, Cecilia is Elise's boss, and liasons with the general staff on Gihren's behalf. She takes an active interest in the Valkyrie case, keeping track of Leo's progress, while taking advantage of his relationship with Elise to slip him information she believes to be pertinent. Sees everything through the lenses of her, and Gihren's, political agenda. 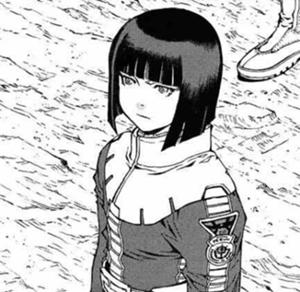 A member of the Royal Guard, Filius was scouted out and trained by Ace Pilot Eric Mansfield. Left behind when Mansfield heads out to the battlefield, Filius and his subordinates, Vanessa Vermillion and Gaius Xemela form the cornerstone of the Royal Guard's defence during the uprising.

One of Filius' subordinates.

Filius' other subordinate, and a longtime friend of Vanessa's.

The eldest son of the Zabi family, Commander-in-Chief of Zeon's armed forces, and the target of the assassination plot. More about him can be found on the Mobile Suit Gundam character sheet.

Gihren's younger sister, Kycilia is peripherally involved in Valkyrie, eventually attempting to subvert the plot to her own ends. More on her can be found on the Mobile Suit Gundam character sheet.