Characters from Macross Plus. 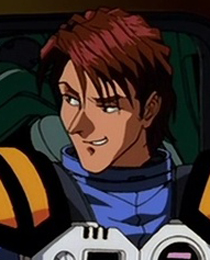 Protagonist of the series, he is an expert pilot participating in colonial defense against rogue Zentraedi. However, his numerous counts of insubordination and his habit of taking incredible risks leads to him getting reassigned to New Edwards Test Facility on Eden, where he is given the task of test piloting the YF-19 Excalibur. He is a former friend of both Myung and Guld, but something very bad happened to break them up, and he is constantly butting heads with Guld. 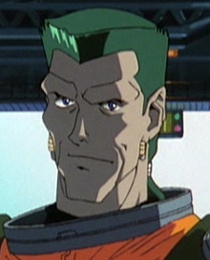 Another test pilot at New Edwards, Guld is test piloting the YF-21 Sturmvogel, which uses an experimental new mentally controlled interface, requiring intense self-discipline. He used to know Myung and Isamu, but the instant he lays eyes on Isamu he starts insulting him and not-so-subtly trying to undermine him at every opportunity. He blames Isamu for some incident in the past, but never elaborates on exactly what that is... 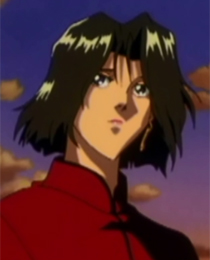 Producer for Sharon Apple, although she is secretly supplying Sharon's emotions, that being one aspect of the human mind the AI team has been unable to emulate. She formerly had dreams of becoming a singer herself, but apparently gave them up long ago, to the confusion of her friends. She had a past friendship with both Isamu and Guld, but now the tension between them is obvious whenever they meet. 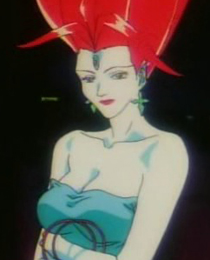 The most popular singer of the era, Sharon is unique in that she is entirely computer generated. Holograms are projected during her performances, which show her as a sexy, usually dark-haired singer with a very pale complexion. Because Myung is supplying Sharon's emotions, she inherits Myung's lingering affection for Isamu, and one military-produced illegal AI chip upgrade later, she begins to get ideas... 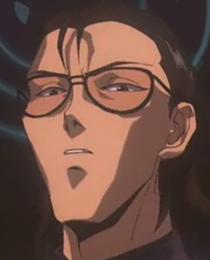 Head scientist behind the creation of Sharon Apple. His goal is simply to see her become fully independent and self-aware, and show her off to the human race. Unfortunately, the lengths he goes to to achieve that goal spell trouble down the line... 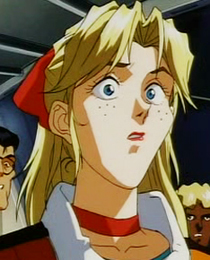 A technician at New Edwards working on the YF-19 team, she and Isamu hit it off soon after meeting and strike up a relationship. 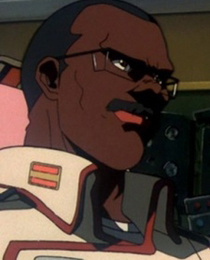 The commander of New Edwards, and the overseer of the contest between the YF-19 and YF-21. He is a very no-nonsense sort of man and is surprisingly intuitive. He almost always knows what's going on, but chooses to manipulate the problems between people rather than confront them directly. 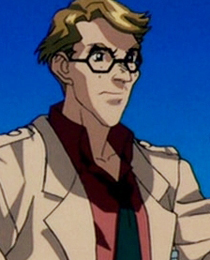 The designer of the YF-19, and a hacker in his spare time. He and Isamu frequently argue, usually because he's worried that Isamu's going to crash his beloved prototype, but they get along well and are often doing things together off-duty. 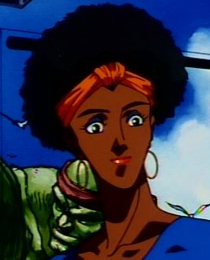 An old classmate of Myung's, Isamu's, and Guld's. She gets together with Myung for some fun times on the town, but is ignorant of the events surrounding the trio's breakup. She tries several times to get them back together, which almost always ends in disaster.