Spoilers Off on moments pages, YOU HAVE BEEN WARNED! 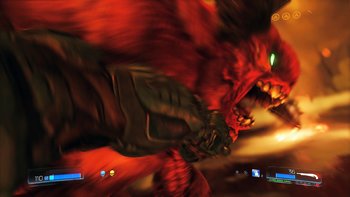 open/close all folders
The Game
Meta