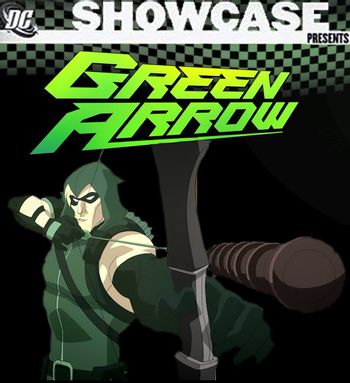 Oliver Queen aka Green Arrow goes to the airport to pick up his girlfriend Dinah Lance aka Black Canary, but stumbles onto a plot to assassinate the visiting Princess Perdita of Vlatava.