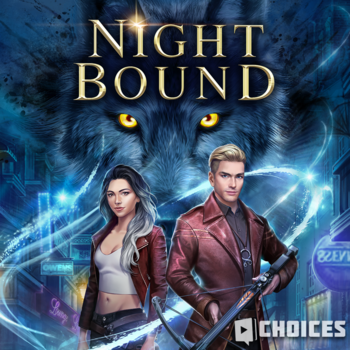 Nightbound is one of the many stories of Pixelberry's Choices: Stories You Play collection and also a spinoff of their vampire story, Bloodbound.

You always knew visiting New Orleans would be a life-changing experience... you had no idea how right you would be.