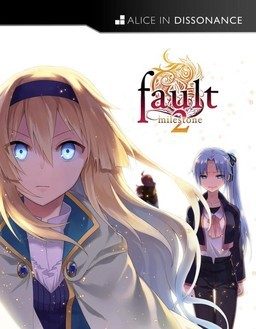 . A Nintendo Switch version was released

NOTE: As this is a direct continuation of fault milestone one, there will be untagged spoilers for it here.