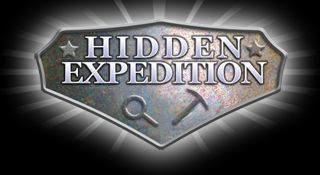 Hidden Expedition is a long-running Hidden Object Game series. The first five games were produced in-house by Big Fish Games; starting with the sixth, the hands-on work was taken over by Eipix Entertainment with Big Fish retaining distribution. Beginning with the 19th installment, The Price of Paradise, the games are now produced by Domini Games, again with Big Fish retaining distribution.

The early games are almost purely hidden object hunting with a few bonus puzzles for variety. By Devil's Triangle, the series switches over to IHOG (interactive Hidden Object Game) format.