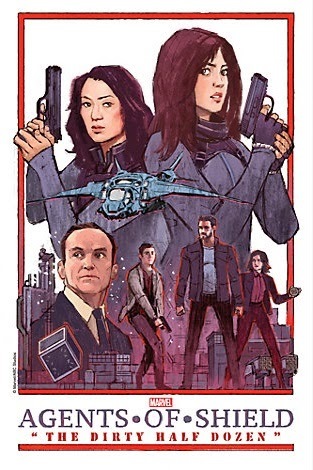 Gonzales and Coulson must find a way to put their differences aside and work together against HYDRA, even if it means teaming up with someone they don't trust.