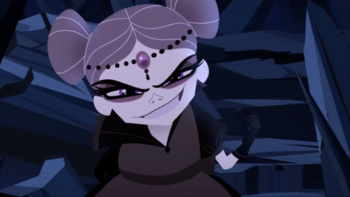 Spoilers Off applies to Nightmare Fuel pages. All spoilers are unmarked.

open/close all folders
Before Ever After

The Quest For Varian

Season 2
Beyond the Corona Walls

Race to the Spire

A Tale Of Two Sisters