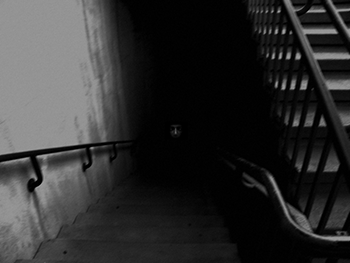 No wonder the SCP Foundation wants to contain these; the stuff they contain will make you stay awake for days.

Examples for the game based on the wiki go HERE.

Please remember that Weblinks Are Not Examples - a description of what exactly makes the SCPs so scary would be nice.

can be creepy sometimes.
Foreign SCP Wikis
It's a pity that the SCP articles from the foreign language wikis

aren't (usually) translated, because they can really bring in the creepy.