Click here to go back to the main index. 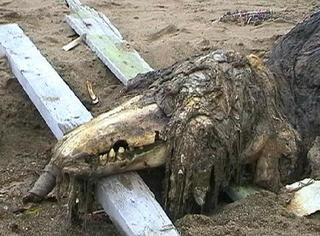 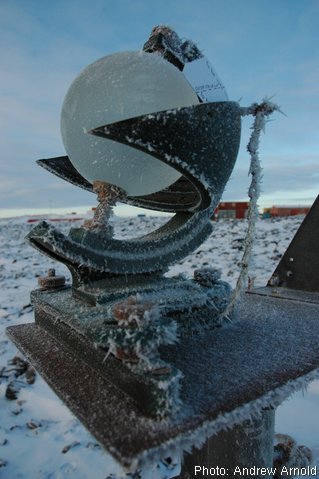 Looks can be deceiving. No wonder this was classified as Keter.