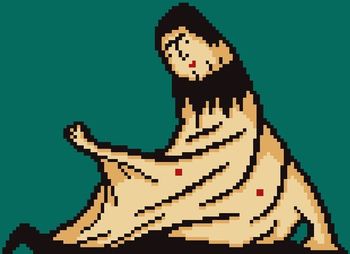 You took some joy...

In a series with a universe as dark as LISA's, horrifying things are simply inevitable.

open/close all folders
LISA: The First
LISA: The Painful RPG
LISA: The Joyful