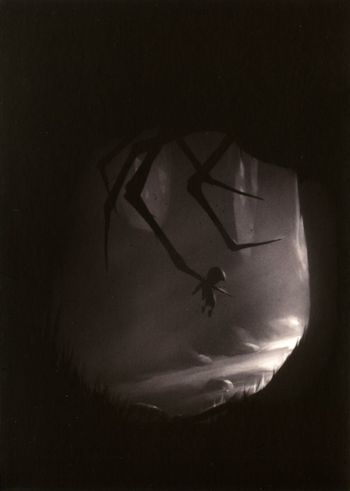 One of the many Cruel and Unusual Deaths that the boy can suffer.