The Lava Caves of New York 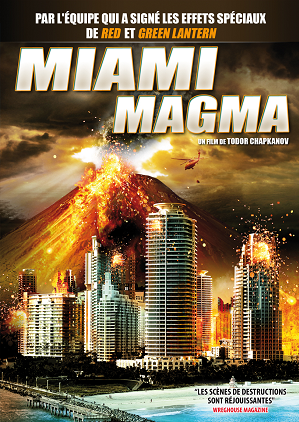 Lava Adds Awesome, but it doesn't usually just show up in your backyard. Instead, writers need to take you somewhere a little more exotic to see it, like the inside of a cavern. While this makes sense, as that can lead to magma, sometimes the writers take this far too liberally. As a result, you may find yourself watching an adventure cartoon where, if a locale is sufficiently separated from your normal environment, lava may flow in it.

Usually associated with caves and a City of Adventure but can show up in other "exotic" locales like an alien nest in deep space, or prehistoric times. This trope specifically applies to Lava or Magma, and is not limited to New York, or even caves necessarily — for instance, it could be in The Mountains of Illinois.

How did the spelunkers miss these?* They fell into the lava and died. Duh.