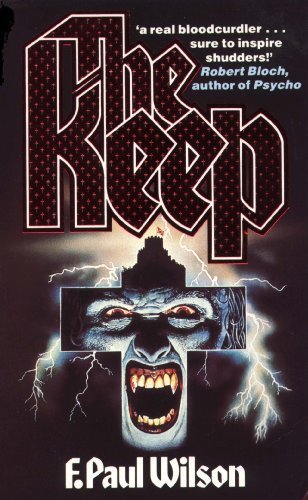 The Adversary Cycle is a seven-novel horror series by F. Paul Wilson. It runs parallel to the Repairman Jack series. It contains the following books: