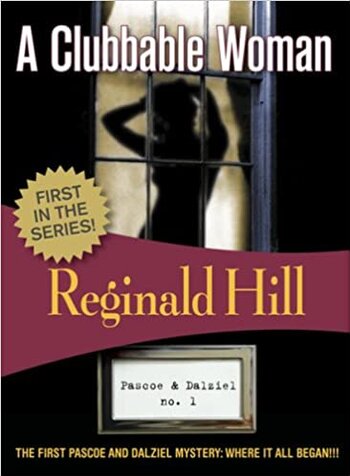 The series revolves around two detectives, Andy Dalziel (pronounced dee-ell) and Peter Pascoe. Dalziel is a grumpy, overweight, politically incorrect character, while Pascoe is a more sensitive academic with a degree in Social Sciences. (However, see the description under Noble Bigot with a Badge). A television series based on the books and characters ran from 1996-2007 and featured Warren Clarke as Dalziel and Colin Buchanan as Pascoe. There was a one-off adaptation with Hale and Pace but this is reviled by fans and even the original writer.