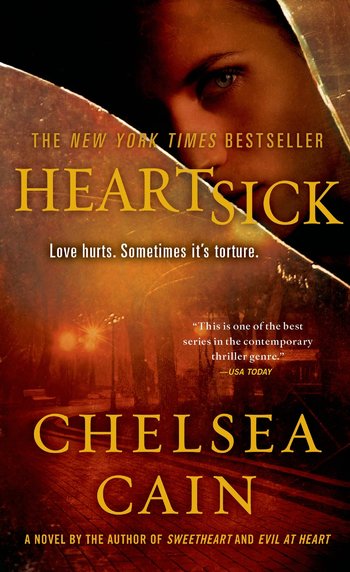 The Archie Sheridan series follows the eponymous detective as he hunts serial killers in the Portland area. Particularly, he is known for hunting beautiful serial killer Gretchen Lowell for years until she kidnapped him, tortured him, and then let him go—and turned herself in. That would be the end of things, except that Gretchen is also The Chessmaster, and she knows just how to manipulate her way out of tough situations...

The series consists of six books written by Chelsea Cain, a Portland novelist. Most of the books follow at least two characters' perspectives, usually Archie and his punk rock reporter friend Susan. Often they include frequent flashback chapters, mostly regarding Archie's experiences with Gretchen. The series is also sometimes referred to as the Gretchen Lowell series (though Gretchen actually doesn't appear in The Night Season).

The series includes the following novels: