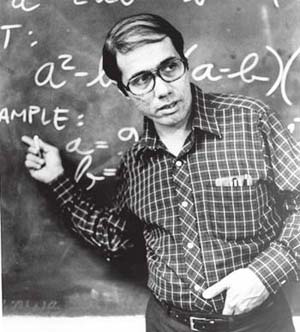 Stand and Deliver is a 1988 drama film starring Edward James Olmos based on the true story of the late Jaime Escalante, a computer technician who became a math teacher in an Inner City School to save the students from gang violence, drugs, and the like.

The film was added to the National Film Registry in 2011, Olmos' performance received an Oscar nomination, and the film is hailed to this day as a classic.

Not to be confused with the catch-phrase of English highwaymen. Or the song by Adam and the Ants about a highwayman.