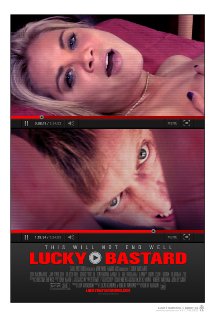 The film had a minimal theatrical release in early 2014 before debuting on Video On Demand services.