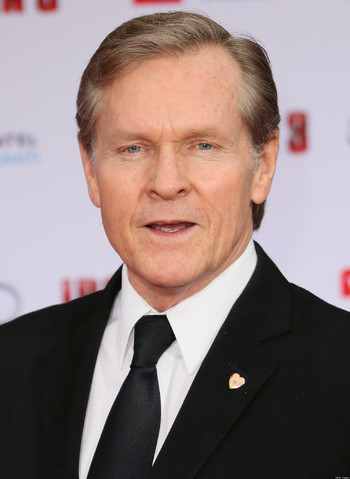 He appeared in two episodes of Tales from the Crypt (including its pilot) and both of its film spinoffs. He's also a collaborator with Frank Darabont and Stephen King, having appeared in The Shawshank Redemption, The Green Mile and The Mist.