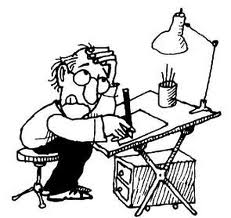 Widely known as the creator of Mafalda, which is considered by many as his masterpiece, however Quino had also published several cartoons and humor books. Most of these works have an intelligent and dark sense of humor, similar to The Perry Bible Fellowship.

A list of books published by him (not including Mafalda):