Although the student population at Strange Academy appears to be over 100, this series follows the exploits of eleven core students who are part of the first year class. 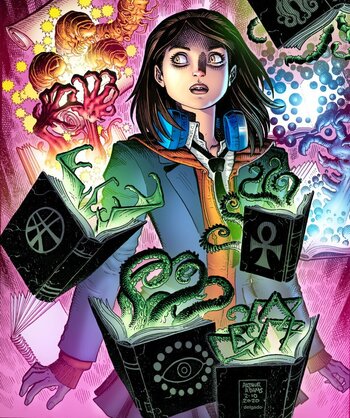 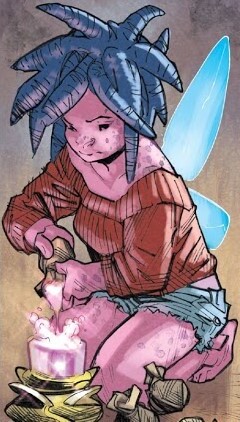 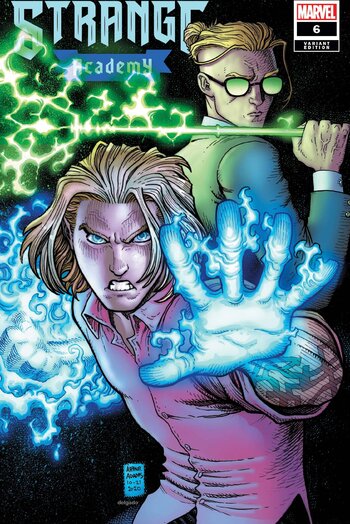 Iric (Front) and Alvi (Back)
Two Asgardians who come to train at the Academy.
Guslaug aka "Gus" 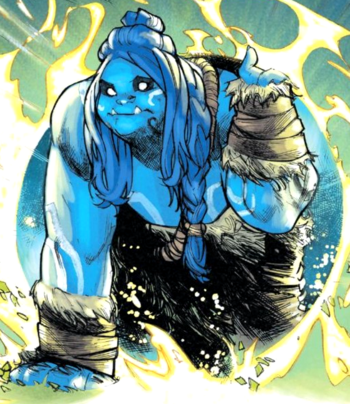 A Frost Giant sent to train at the Academy on Loki’s recommendation.
Doyle Dormammu 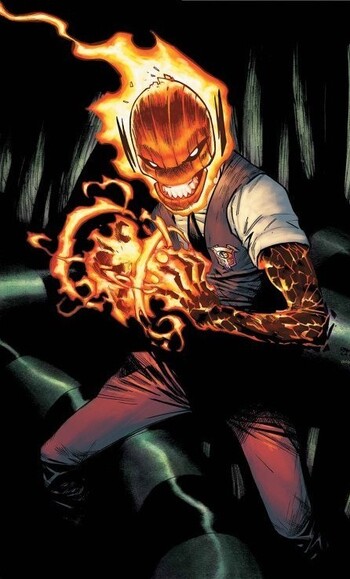 Dormammu's son, who comes to train at the Academy.
Zoe Laveau 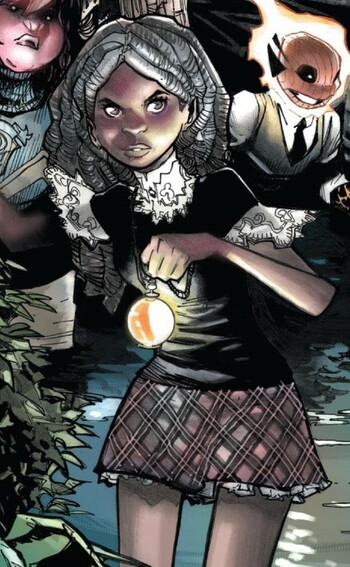 A foster child possessing an enchanted leather jacket that seems to be bonded with him.
Despair "Dessy" 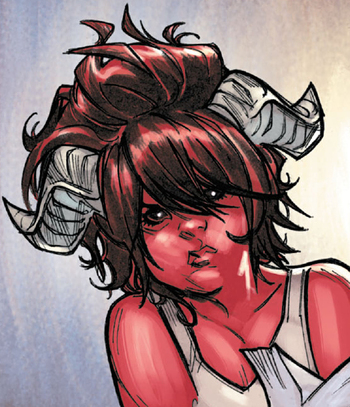 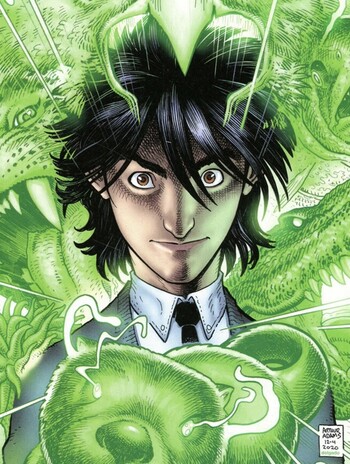 Is a Nahual which in Mesoamerican mythology is any person with the power to transform him or herself into an animal. In German's case, he expresses more of a magical energy construct of the animal rather than a physical version. It is unknown whether he can form any animal or whether it is limited to the animals associated with his culture.
Toth

A hybrid creature from Weirdworld. He was one of the first students of Strange Academy and he had Germán as his roommate.