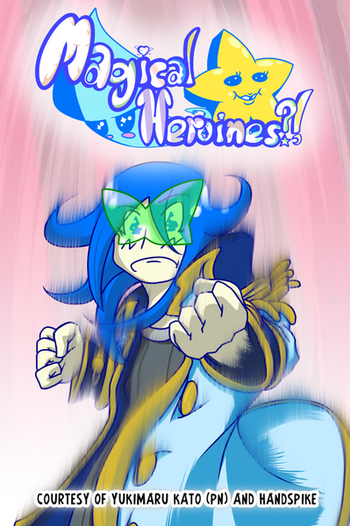 This is what would happen if Medaka Box watched Pretty Cure before passing out on the couch during Adult Swim.