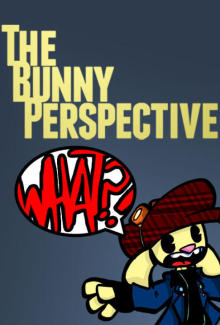 is a review show starring Phil Buni, a Jim Henson-inspired bunny puppet with a love for pot and a quick wit, played by Michael Bennett.

Phil usually focuses on good movies, although occasionally he will delve into terrible ones.