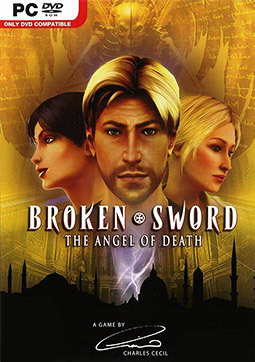 Broken Sword: The Angel of Death is the fourth game in the Broken Sword series. George finds himself in a series of dangers as the mysterious woman Anna Maria crosses his ways.

Alternative Title(s): The Angel Of Death