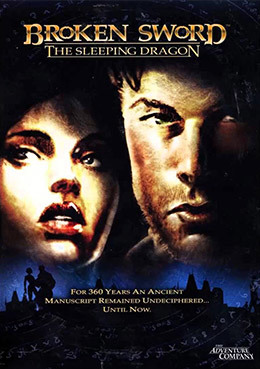 Broken Sword: The Sleeping Dragon is the third game in Broken Sword series. While George witnesses the murder of one of his clients, Nicole finds herself in a similar situation. They soon realize that both murders are connected.