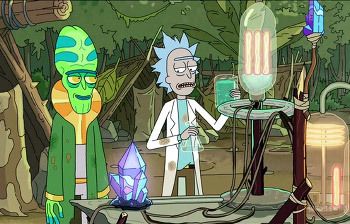 Rick and Morty travel into Rick's microverse battery. Meanwhile, Summer waits in the ship whose artificially intelligent security system is ordered to keep her safe.