Rickaps of the episodes of Rick and Morty.

For other media see the franchise page. 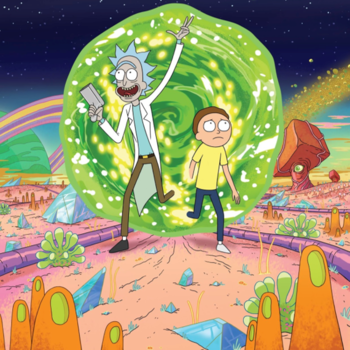 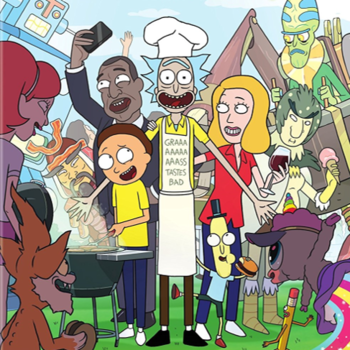 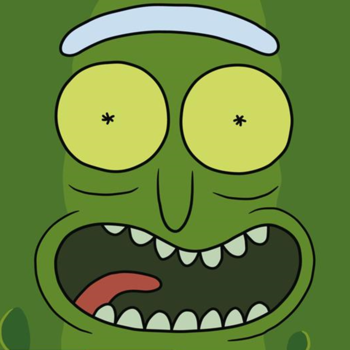 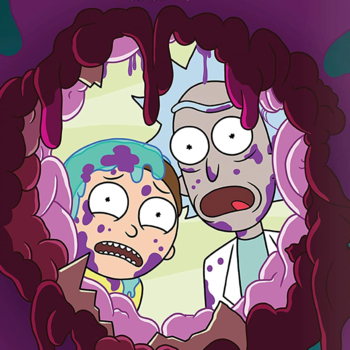 Half the season you deserve. All the season we could handle.
"You know what shy pooping is? It's a pointless bid for control. You want to take the one part of life that you truly think is yours and protect it from a universe that takes whatever it wants. It took my wife, it clearly took something from you. We can spend our lives fighting that, or we can choose to be free."
— Tony
Season 5: June 20, 2021 - September 5, 2021 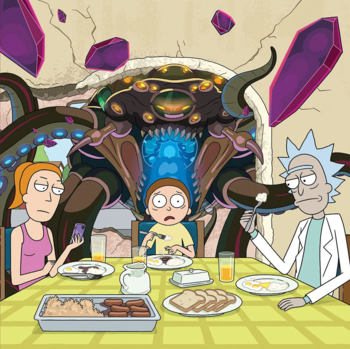 This is no mirage.
"Do you know what the Central Finite Curve is? They built a wall around infinity. They separated all the infinite universes from all the infinite universes where he's the smartest man in the universe. Every version of us has spent every version of all of our lives in one infinite crib built around an infinite fucking baby. And I'm leaving it. That's what makes me "evil"—being sick of him. If you've ever been sick of him, you've been evil, too."
— Evil Morty
Season 6: September 4, 2022 - December 11, 2022 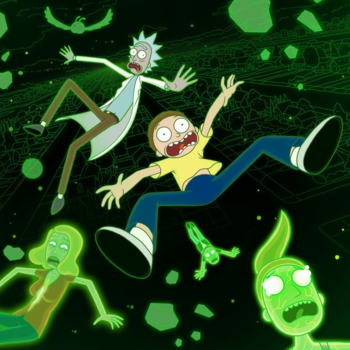 Don't worry, the chaos isn't over.
"I was hoping you could help me make sense of a note I found this morning? It's written by someone claiming to be me. They say 'my mind is held captive in a time loop, trapped in the day of a traumatic event by the agony of a formidable intelligence, but also that my captor forgot about aging, that my body spoils and yearns for death while my soul remains stuck in place, caught like a fly in amber.'"
— Mr. Goldmanbachmajorian
Advertisement:
Specials