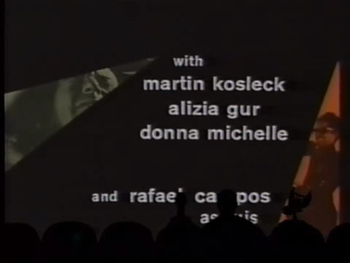 Starring has-beens and never-was-es.
-With Bob Marley and Prince.
Advertisement: