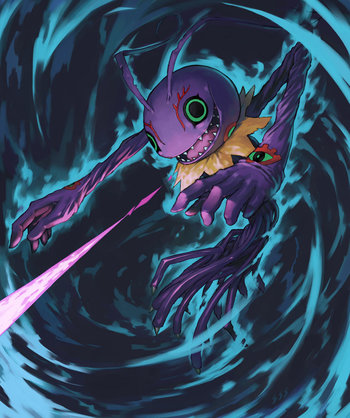 Imagine seeing hundreds of these swarming out of the darkness at you in a living tidal wave. Welcome to Freeze Ravine.

Warning! There are unmarked spoilers below so read at one's own risk!