Literature / The Diaries of the Family Dracul 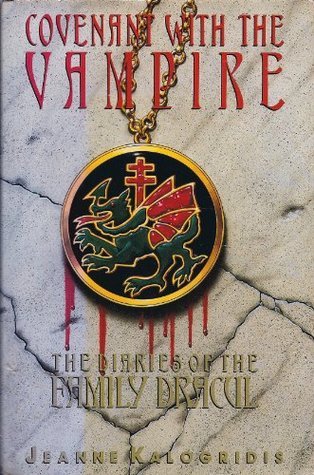 The Diaries of the Family Dracul is a vampire trilogy by Jeanne Kalogridis that serves as a prequel/re-telling of Bram Stoker's Dracula.

The series centers around the titular family, the Tsepesh clan, of which Prince Vlad Tsepesh, who in truth is Dracula, is the head of. The story focuses on Dracula's great-nephew, Arkady, and his attempts to destroy Dracula and free his family from their centuries-old enslavement. Like Dracula, the books are written in diary form.