Film / Under the Sand 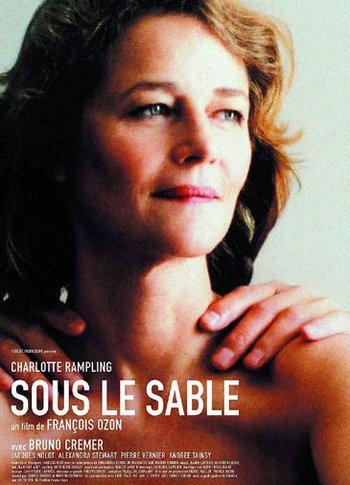 Whose hands are these?

Marie (Rampling) and Jean (Cremer) have been married for 25 years. They go on vacation on the Atlantic coast. Jean goes for a swim and he disappears. Marie cannot admit that he is probably dead.

Under the Sand provides examples of: