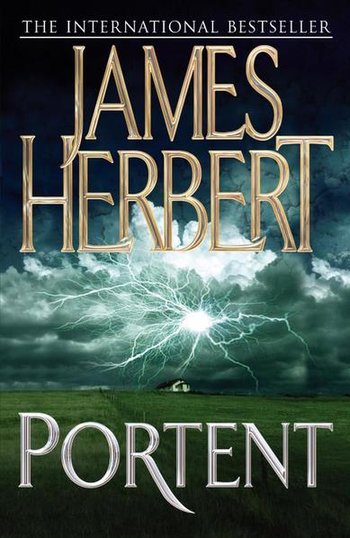 A 1992 novel by James Herbert. In a near-future plagued by escalating ecological turmoil, climatologist James Rivers, on an aerial investigation of hurricane activity, sees, outside the plane’s window, a small, rainbow-flecked orb, just before narrowly surviving the plane's crash.

At self-sufficient Dorset farm Hazelrod, he learns from geophysicist Hugo Poggs that recent ecological crises, all of which were heralded by such orbs, have been accurately predicted by adopted grandchildren Josh and Eva, who are then shielded by their mother Diane from a window smashed by a prophesied gust of wind. Rivers starts to shelve his scepticism, and learns of the twins' healing abilities and psychic affinity with a significant number of similarly gifted children, all of whose minds gather in vast astral garden presided over by a benevolent figure known only as "the Dream Man".

As natural disaster continues to mount, the twins are frightened by remote impressions of another figure who seems to wish them harm...