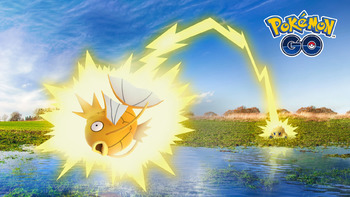 As usual, Spoilers Off apply to moment pages. Proceed with caution. You Have Been Warned.