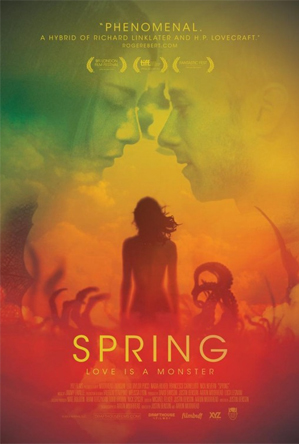 Following the death of his mother and the loss of his job, Evan (Lou Taylor Pucci) travels to Italy to get away from it all for a while. In a small coastal town, he meets Louise (Nadia Hilker), an attractive woman who is more than she seems...