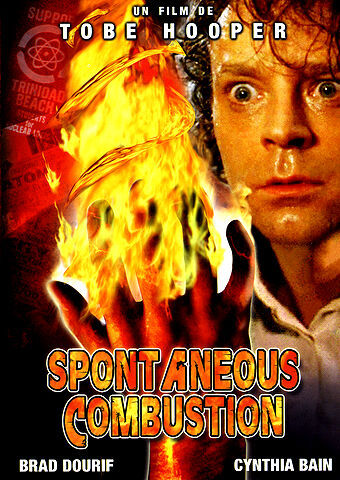 The cleanest kill on Earth.
Advertisement:

During the 1950s, a young couple takes part in a project that's testing an anti-radiation vaccine. A child is conceived during these tests, and once he is born, the side-effect of the vaccine manifests itself by making the couple burst into flames.

Years later, the child has grown up, and starts manifesting pyrokinetic abilities and is in danger of burning out like his parents as well.