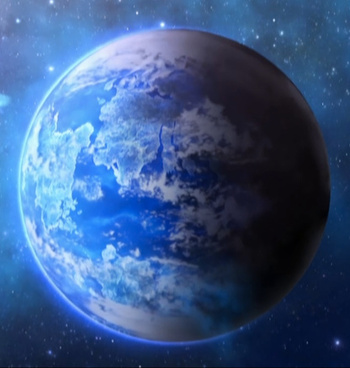 Intelligence Factor: A Survey of Pokérin's Sapient Species is a Pokémon and Star Trek: Deep Space Nine crossover by GMBlackjack, author of Songs of the Spheres. It is written as a scientific journal by Dr. Julian Bashir recounting his travels around the world of Pokérin to study the intelligence of Pokémon. It can be found on Archive of Our Own