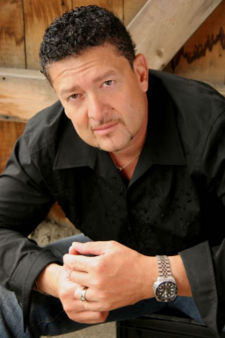 Michael Richard Dobson (born August 12, 1966 in London, England) is one of the three Dobson brothers (himself, Brian, and Paul), all of whom have made themselves known prominently in the voice acting community. He currently resides in Vancouver, British Columbia, Canada, where he works with The Ocean Group and other studios out there. Dobson tends to be cast into the role of well-rounded, emotionally-driven characters. His Californian counterpart is Matthew Mercer and his Texan counterparts are Andrew Love and Jason Douglas.