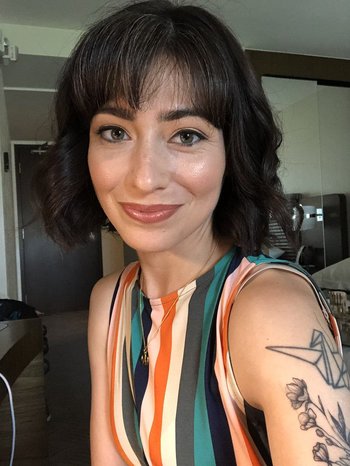 She's best known for being a cast member on Saturday Night Live since 2016, becoming the show's second Latina cast member (following Noël Wells), and the first SNL cast member who was previously a contestant on a reality show (having appeared on America's Got Talent in 2011).