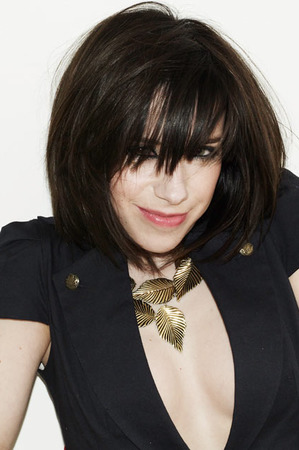 Hawkins is best known for her extensive career in acting, particularly her Golden Globe-winning performance in Happy-Go-Lucky (2008) as Poppy Cross and her Oscar-nominated roles in Blue Jasmine (2013) as Ginger and The Shape of Water (2017) as Elisa Esposito.

She also appears in the MonsterVerse franchise of films as Dr. Vivienne Graham, first appearing in 2014's Godzilla and then its 2019 sequel, Godzilla: King of the Monsters.

Hawkins is noted for her prolific career in British media, which includes turns in Tipping the Velvet, Vera Drake, Fingersmith, An Education, Great Expectations, and Paddington.

Amusingly enough, her first-ever film appearance was an uncredited role in Star Wars: Episode I — The Phantom Menace.