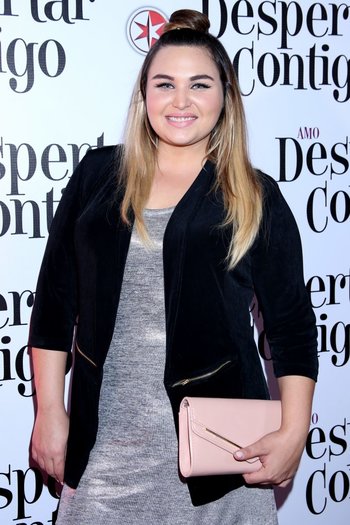 Estefanía Villarreal (born Estefanía Villarreal Villarreal; March 11, 1987 in Monterrey, Mexico) is a Mexican actress best known for her performance in the Mexican telenovela Rebelde as Celina Ferrer. While in working on Rebelde, she and two other co-stars formed the band Citrus or c3Q's, which released the song No Me Importa (I don't care).