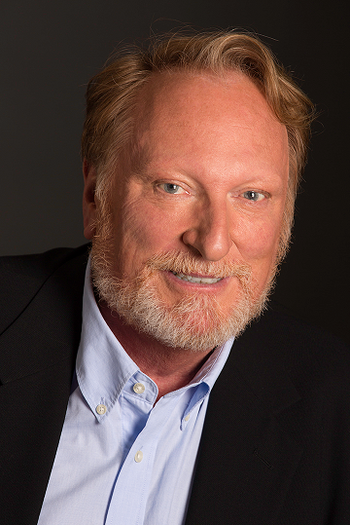 He's perhaps best known for playing Dean of Students Ed Rooney in Ferris Bueller's Day Off, Charles Deetz in Beetlejuice, and other comedic roles. He also had a prominent role as Emperor Joseph II in Miloš Forman's film adaptation of Amadeus and was part of Disney's Magic Kingdom's ExtraTERRORestrial Alien Encounter. (He also played Snow White's Magic Mirror in a Disney Halloween music video special in 1987, and has done a number of other voice roles on various animated series.)

Jones's career ground to a halt in 2002, when he was arrested for possession of child pornography and soliciting a 14-year-old boy. Since this incident his most high-profile role has probably been as A.W. Merrick on the critically acclaimed Deadwood.