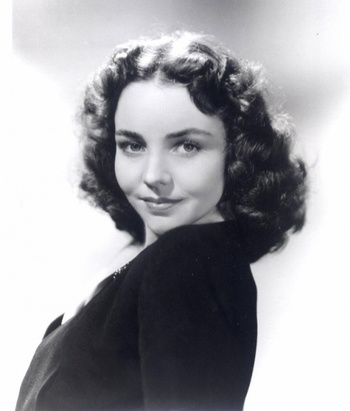 Jones starred in more than 20 films over a 30-year career, going into semi-retirement following Selznick's death in 1965. In later life, Jones withdrew from public life to live in quiet retirement with her son and his family in Malibu, California.