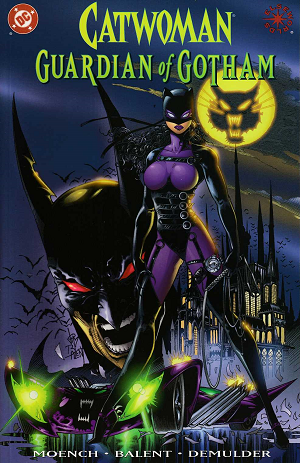 Catwoman: Guardian of Gotham, is a Batman Elseworlds story based on the premise of what Gotham would be like if Selina Kyle, not Bruce Wayne, had become its masked vigilante protector.