Characters / Way of the House Husband 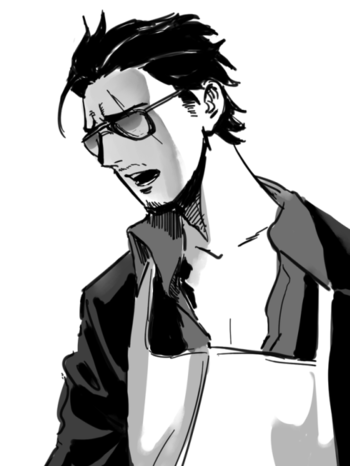 Voiced by: Kenjiro Tsuda (Japanese), Jonah Scott (English), Jose Arenas (Latin American Spanish)
Portrayed by: Hiroshi Tamaki
Tatsu is a former yakuza thug who has reformed into the loving House Husband that is seen today. He is Happily Married to a career woman named Miku.

Miku is Tatsu's wife and a career woman working as a designer.

Tatsu and Miku's daughter, exclusive to the live action drama. 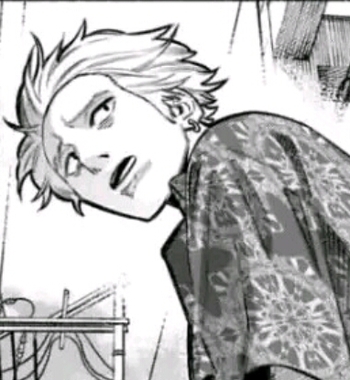 Tatsu's former underling, who still looks up to his aniki even after all these years.